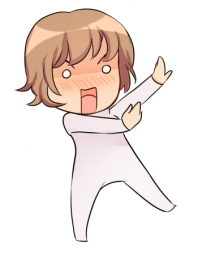 Q: When will the next Admiral/Evagardian book come out?
A: The next Atrophy book will be out in 2023. The follow up to Clear Sky? Late 2023 at the soonest. (Sorry) But I am planning some Evagard content to be released before that.

Q: What order do these Admiral books go in?
A: Most readers start with Admiral, but here’s the in-universe chronologically:

Admiral was the first to be published. Almayer Station and The Glory of the Empress can both be read at any point.

Q: What am I hearing about free books?
A: A slightly ugly ebook version of Almayer Station is free to download–it doesn’t require you to have read any other books in the series, so it’s a good way to see what these books are like.

Q: What happened with this series?
A: The first two books didn’t sell well enough for Penguin to want to publish the rest. The problem is that I’d already written the whole series, and the readers were left hanging at the end of Free Space. I’m currently releasing the rest of the series so it’s not just left unfinished. Releasing stuff myself is not my first choice, but here we are. As of 2021, the story arc established by Admiral is completely released in what I hope is a satisfying way, but the series will go on in 2022 with a new arc.

Q: I spotted a typo. What’s up with that?
A: The books I release myself aren’t as polished. The Innocence initial release was particularly bad. I more or less fixed it and have better processes in place for current and upcoming books, but the bottom line is that anything I do myself will be rougher around the edges than what you’d get through a major house. I apologize for that, but the reality is there are just going to be issues with some of these releases.

Q: What in the world is this Zone/Atrophy/The Way Home stuff that keeps getting mentioned?
A: Many years ago I wrote a series that is basically the prequel to the Evagard books. For various reasons it never got finished and is now totally out of print. I’m trying to improve and re-release that because it was wrong to leave it unfinished. That process has begun in the form of Atrophy Records. It’s more than just a prequel to the Admiral series. Check it out!

Q: Will there be a print version of The Glory of the Empress?
A: Doubtful, but I guess it’s possible if sales picked up enough to make Penguin want to do it.

Q: Why was I able to pre-order a print copy of The Glory of the Empress, and then it never happened?
A: It seems like it was planned to have a paperback, then they cancelled it. It wasn’t me!

Q: Can’t you make a paperback of Glory? I don’t like e-books.
A: No. Penguin has the rights.

Q: Will there be more books with the Glory characters?
A: There could be if enough people were interested. DM me or something and let me know what you think. 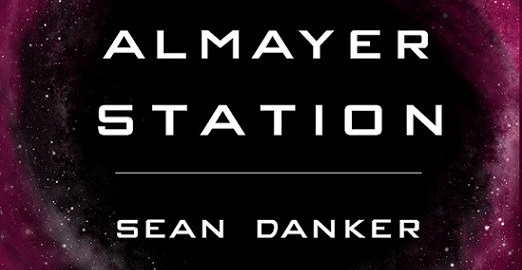 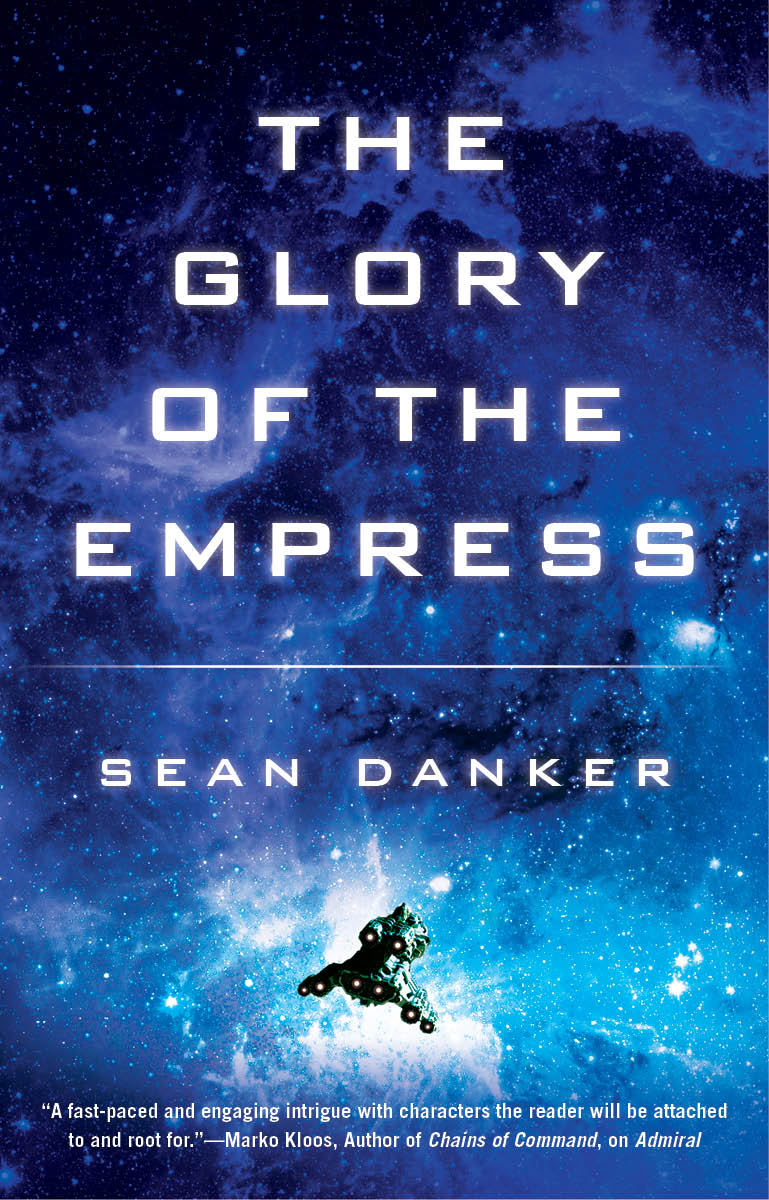