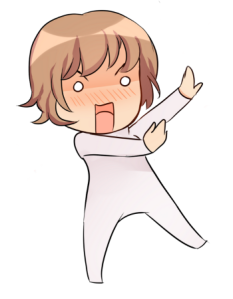 So the nice people at Tor revealed of the cover of Admiral today. That was pretty sweet. They’ve got pre-order links, and 8 out of 7 experts* agree that reading the excerpt they posted dramatically increases your chances of suddenly developing superpowers. Pre-ordering the book increases those chances by 302%.

Also they’ll be giving away Admiral galleys** at New York Comic Con next month, so if you’re planning to be there you should get in on that. If you can’t, I’ll try to give some away on Twitter in the future, so maybe you can get one of those.

Following me and retweeting my antics with hashtags like #sellout, #shameless and #scumbag has been proven to reduce blood pressure and increase sex appeal.

The book doesn’t come out until May next year, but I’m hoping to release some content here around Halloween, so watch out for that. It might be sick. You don’t know that it won’t be sick. It could be lame. But you don’t know.

**apparently galleys are books. Yeah, I don’t know why they call them that either. It wasn’t my idea. I said we should give away free drinks in commemorative Evagard-themed cups. But nobody listens to me. 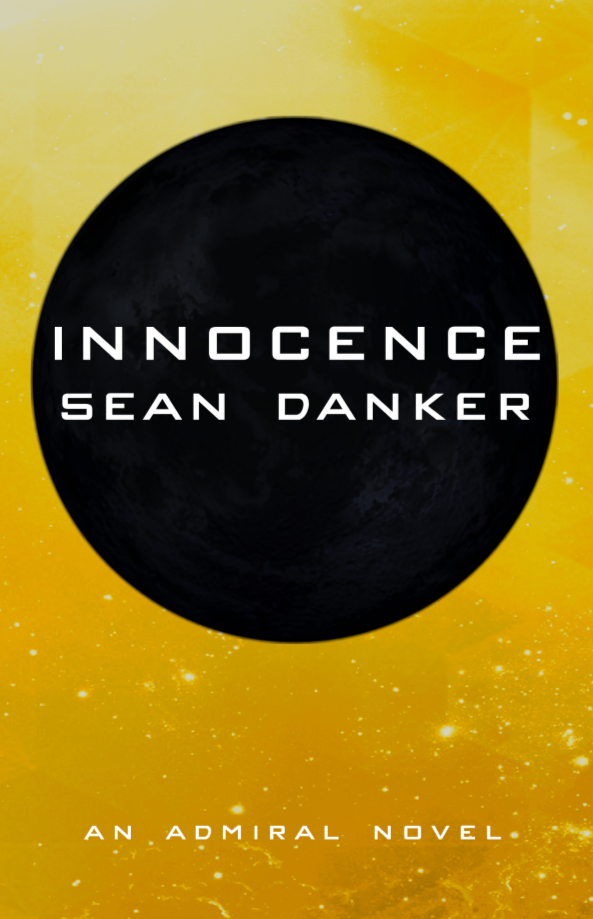